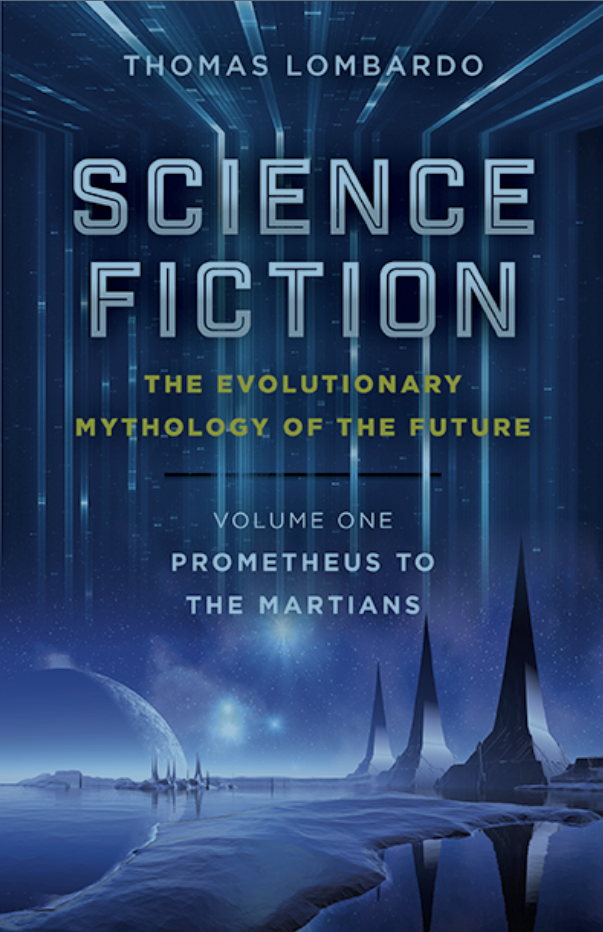 Science fiction is the most visible, influential, and popular modern form of futurist thinking and imagination in the contemporary world. But why is science fiction so popular? Similar in many ways to the great myths of the past—creating total person immersion—it provides fantastical and visionary stories that engage and enlighten us, expanding our consciousness. For many people science fiction has became a total way of life. Science fiction is the evolutionary mythology of the future providing dramatic narratives of the future that both inspire and inform, as well as frighten us, about the possibilities of tomorrow.

Tom Lombardo, Ph.D., is the Co-Director, with Jeanne Belisle Lombardo, M.A., of the Center for Future Consciousness.
Dr. Lombardo is the writer of numerous books and articles in psychology, philosophy, education, and the future.
Tom Lombardo is a fellow of the World Future Studies Federation (WFSF). 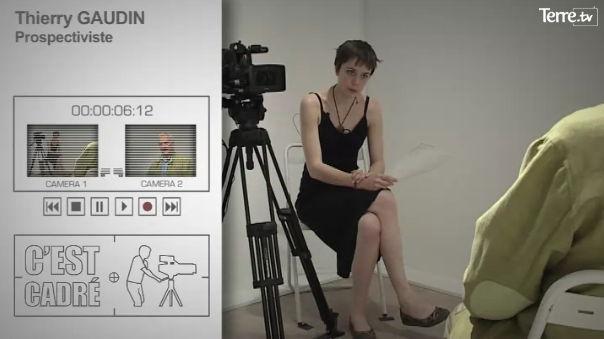